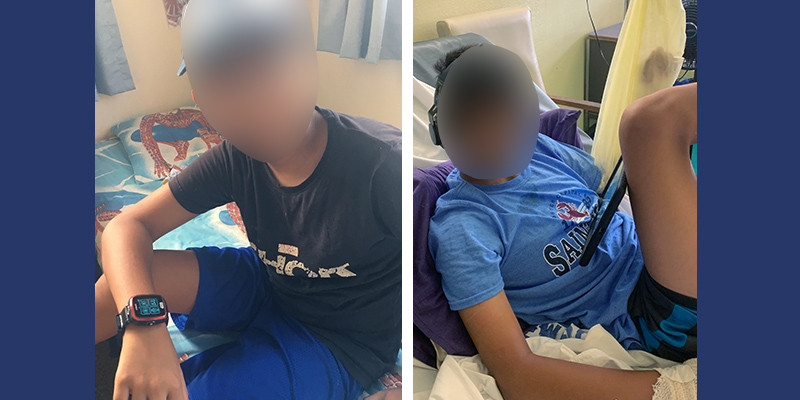 Rohan thanks you and so do I.
#Update Hi all. Thanks to all who have given generously! We performed the surgery on Saturday 6th and everything looks good and we have to carry him back in 2 weeks for a check up and new cast. His cast is still temporary. He's in good spirits. He thanks everyone for their messages. So continue to share and give what you can, every little helps! Load more