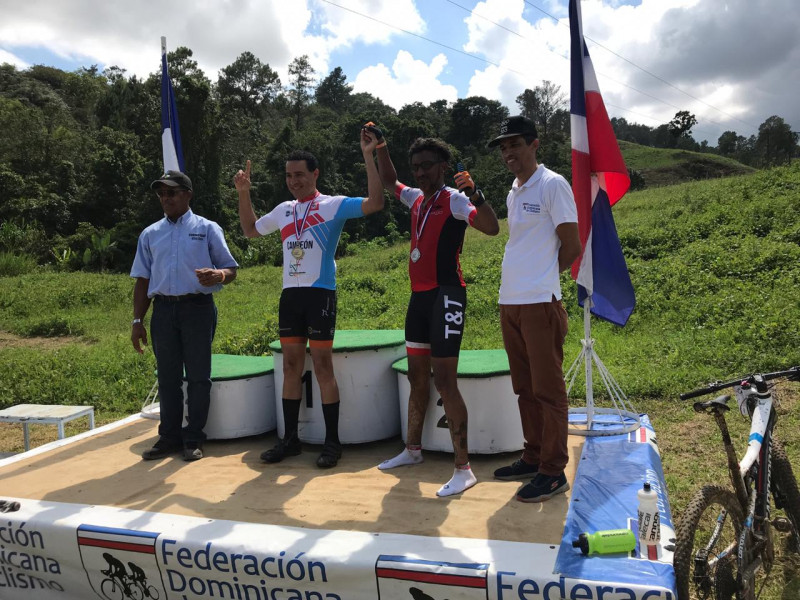 OUR CYCLIST ARE WORLD (RECORD) CLASS...
And I Have the honour of being selected (and earning Silver-SEE UPDATE)by TTCF along with other top Mtb Cyclist to be a part of The National Team which will compete in the Dominican Republic come October. Although we are having tremendous logistical support by TTCF...And efforts from my Club
This is a SELF FUNDED Journey due to the lack of Gov't funding.
HELP ME REPRESENT OUR NATION by getting me to the DR trails without the financial trials in my baggage.
#Update It was such an Honour to have represented my Country at the Caribbean Championships of Mountain biking, but to have also Won the Silverware is a bit dizzying.The course was indeed the Villain and the Dominican riders took full Dominion of their Home course advantage,Dominating the Top of the Podium in every event.
When Team T&T suited up however,we also conquered the course,capturing the most medals apart from the host nation.Becoming the most successful Mountain bike team to represent at the Caribbean championships in terms of medal count (& having the first T&T female making the podium).

However,as Dizzying as success has been, the Financial price that was paid through personal sacrifice,
also have my head spinning. So i ask that you Please continue to contribute and share in this effort to recoup, at least part of the $20k plus that was spent to make this,largely self funded trip's success,possible. Thank YOU.