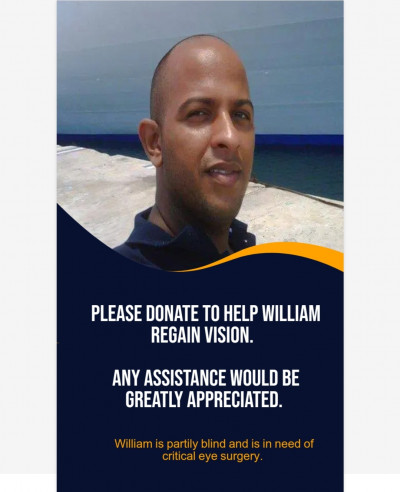 I am William's niece and i'm writing on his behalf as he's in need of help to raise sufficient funds for his eye sugery.


Due to uncontrolled Diabetes my uncle has suffered terribly with his eyes and is now blind, as his Retinas have Detached which is causing bleeding behind the eyes and he is in need of critical eye surgery in both eyes which would total to the sum of $85,000.00 to regain partial vision.

This procedure has to be done privately as this type of surgery isn't available through the public health care system in Trinidad and also In Tobago.

I would greatly appreciate any assistance in helping my uncle regain his vision so he can get back the normal life he once had.

There are no donations
No results have been found
Medical 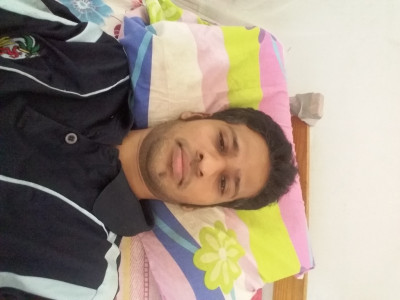 Assistance for child with severe scoliosis

Little David I'd a 16 year old who is extremely small for his age. He is a very...

by Dr. Singh No deadline 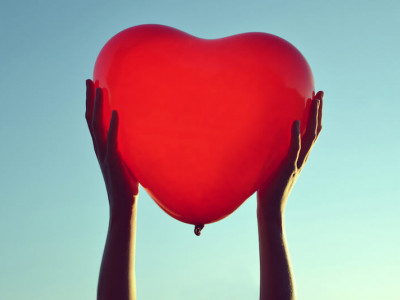 by Sheliza Mohammed No deadline 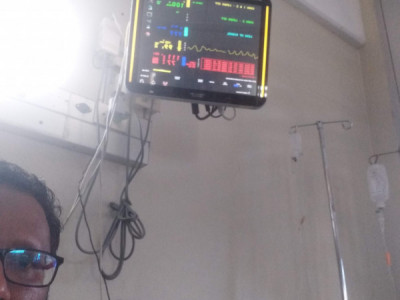 Hi IM ANTHON, I WAS DIAGNOSED WITH HEART FAILURE AFTER MY HEART ATTACK BACK IN A...

by Anthon Foster No deadline