I was recently contacted by a single mother to tutor her son. (Forgive me, but I am leaving out his name for the sake of his privacy - so that I'm able to describe his living situation.)

When discussing my tutoring fee, she stated that she would need to outsource/borrow money from relatives to pay for her son's tutoring. This was because she has a part-time job that doesn't pay much, and she has 2 loans. (You may think it wrong for me to state her personal business but I just want you to understand.)

As our discussion went on, she explained that neither her son, nor her owned a laptop, and I would need to teach him using his phone (which is shared amongst his siblings). I agreed; I didn't think it would have been that big of an issue originally.

Also, because of his level of knowledge (he is at a level of a Standard 2 student rather than a Standard 5 student), I was forced to tutor him privately. If placed in a Standard 5 class, he would not have retained anything.

Despite having to privately tutor him, and because of the financial difficulties of this family, the rate that I am charging is extremely low (embarrassingly low) - it is just that I can see they need some help. I am not well-off myself, I am being supported by my family, and in bad need of permanent employment, but I believe people should help others if they could.

So, continuing on with the story. During my classes with this boy, he sometimes moves around his house, and it is not in a good state at all. The walls of the house are made of galvanized sheets, there are not many rooms, and it is constantly noisy throughout the lesson. He doesn't seem to be well-fed either. This is no way for a young boy preparing for SEA to learn his work!

Although the government of T&T has stopped the distribution of laptops to every student who passes SEA, there are a select few businesses who continue this initiative. While I congratulate them on their charity, they usually select the best and the brightest.

That is, these large businesses give laptops to the students who scored the highest in SEA. It is a great incentive to do well and should continue, but the young boy who I'm speaking of may not be among them. The hand he was handed in life isn't a good one, and even his teacher at school does not believe in the students of her class (what I've gathered from the mom).

What I'm asking is simple: whoever can afford it, please donate so that I can get this child a proper laptop. I can help him, perhaps not get into the top 100 in the country, but maybe pass for his first or second choice (with a lot of effort, of course).

When he does enter a secondary school, at least he could be a bit better off and stand a chance at a successful life. We need to keep kids in school to keep crime low, it's the only way for T&T to repair itself now. Fix the future of our children please!

I'm not sure what the procedure is, I've never done anything like this before. However,
1) Contact me on Instagram at @MATHTUTORTT for verification.
2) If this is successful, I will send/post a photo and bill for the laptop along with the child holding it (with perhaps his face blurred out.)

Someone needs to fight for the kids that are pushing against worse odds!! Sometimes the kids who get into the top 100 in SEA had a laptop all along!

Regards,
MathTutorTT
There are no donations
No results have been found
Education

SEA student in need of a laptop for school 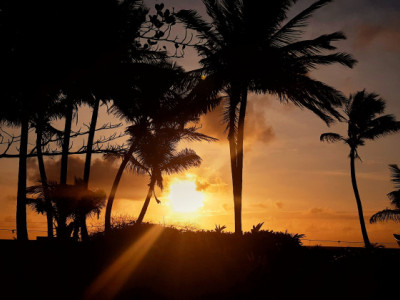 I'll make this as simple as I can possibly put it my friend sherleney maraj has... 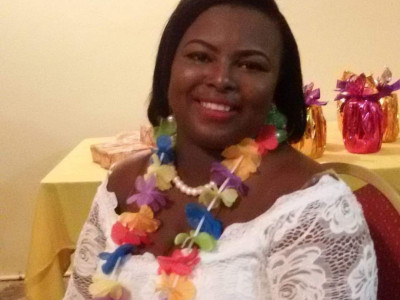 Hi, my name is Kamilah Burke and I'm the mother of 2 beautiful kids, growing up...

by Kamilah Burke No deadline 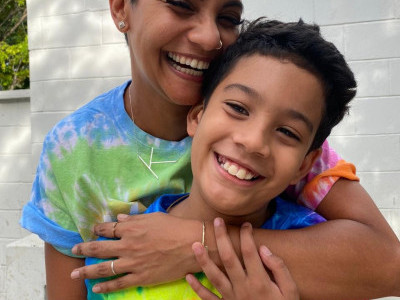 Hello Go Fund Me Community, My name is Kim Lee-Inniss and I am a Jewelry Design...

by Kim Lee-Inniss No deadline