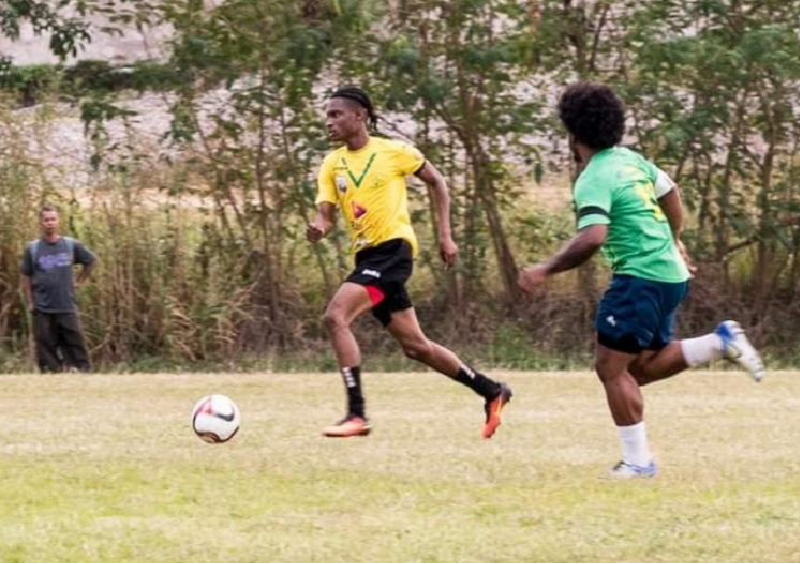 As a gifted and ambitious student-athlete coming out of the Secondary School Football League (SSFL), for both Point Fortin East Secondary School (PFESS) and St. Benedict’s College La Romain, it has always been my dream to further both my academics and soccer goals at a college/university abroad.

This became a reality when I was accepted into the Portage College Business Administration Program in Canada for the period August 2021 to April 2023 on a partial scholarship.

I have been on football tours to Jackson Mississippi (2017), São Paulo Brazil (2018) and Suriname (2018). On this note, I am therefore seeking your financial assistance in an effort to achieve my academic and sporting goals and to eventually give back to my community and my country. Your support is greatly appreciated. Thank you for your generosity.
No results have been found
Education 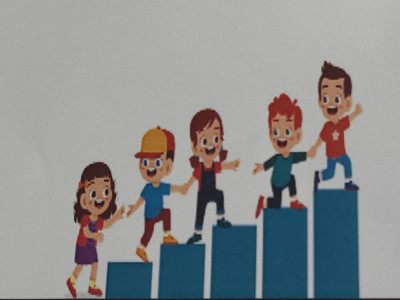 Future Leaders Funding is aimed at acquiring funding for school books and necess...

by Future Leaders Funding No deadline 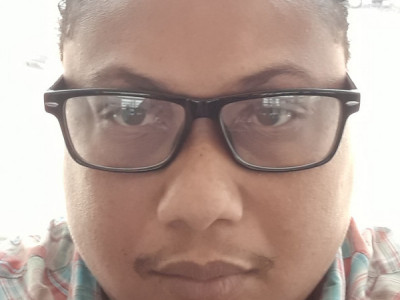 Hello, my name is Quincy Lee Sam and I have been accepted to pursue a course of...

by Quincy Lee Sam No deadline 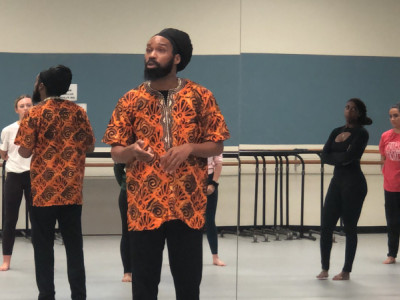 Caribbean Trailblazer pursues Ethnochoreolgy in Ireland 2020I have always been p...

by Adam Pascall No deadline