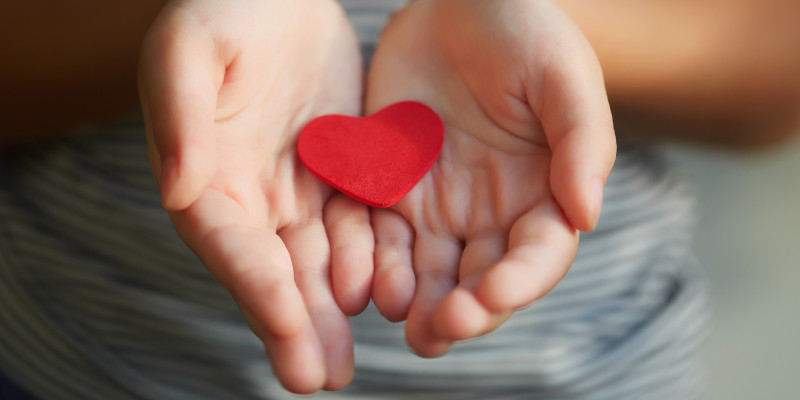 Ahmad and Anika Daly are a young Muslim couple who resided in Cumuto Trinidad with their five children. On October 27, 2019, the couple along with their months old baby Sulaiman, were involved in a tragic motor vehicle accident near to their home. Mercifully, baby Sulaiman, was not injured; his parents however, sustained life altering injuries and the family has been traumatized by this incident.

Ahmad, who is a builder by trade, suffered head injuries as well as physical injuries to his person. He was hospitalized for several weeks and subsequently discharged into the care of relatives, who have also taken upon themselves the management and support of the couple's five children who range in age from 15 years to 7 months.

Anika who was a home maker also sustained head trauma and neurological injuries, a broken leg and arm and other internal injuries leading to internal bleeding. Our Sister whose greatest joy was the care of her children, remains hospitalized since this time, unable to speak or move, although with the prayers and support of her friends and loved ones, some improvement in her condition has been noted.

Additionally, the chilren's access to schooling has been affected as their relocation to the home of relatives has taken them out of the proximity of the schools they attend. These little ones long to be reunited with their parents and emotional toll is evident, despite their resilience and a brave face.

Our brother Ahmad, cannot work at this time to sustain his family and with Anika's discharge from the hospital looming, we ask that you show solidarity with this family through your donations and generous endowments. Anika's post hospital care, which will require routine and consistent nursing care, specialized bedding and feeding arrangements, is just one of the many priorities of this campaign. The very existence of this family as they struggle to cope and come to terms with this new way of living, is at stake.

We ask you to step in and step up and be the keepers of our brother and sister and their young ones. Any assistance is value adding and all assistance is needed.

Thank you
Friends of the Daly Family
Load more
Charity 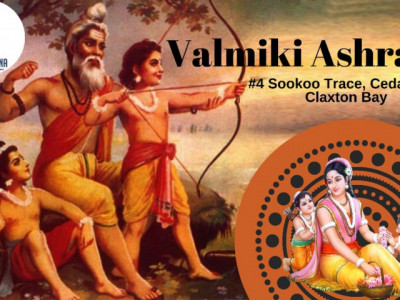 The Valmiki Ashram is a project of the Shiva Gana organization. A shelter for wo...

by Shawn Ramjit No deadline 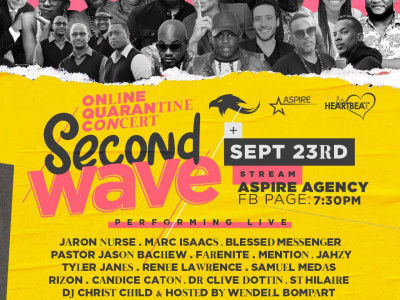 The promoters of OQC presents the Online Quarantine Concert - 2nd Wave in effort...

by Golden Eagle No deadline 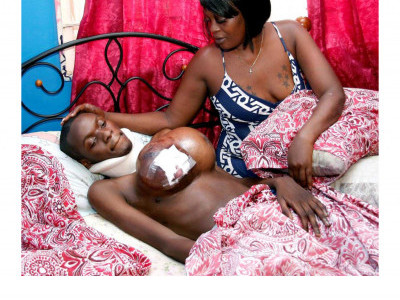 JAMAL IS A BROTHER THAT HAS AN AGRESSIVE FORM OF SARCOMA THAT HAS GROWN TO A STA...