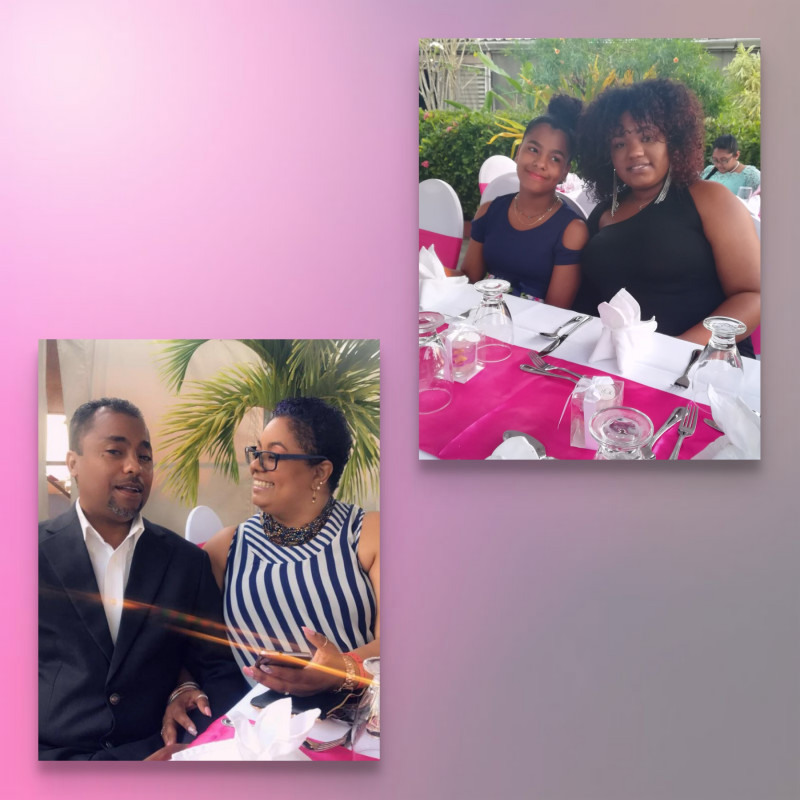 Hi everyone,
My name is Jennel Daniel-Pinder and my family is seeking your assistance to secure funding for cancer treatment and surgery for my husband, Mario Pinder.
We are a family of 4 from Trinidad and Tobago – my husband, Mario, daughters Marica and Asia-Marie, and myself. 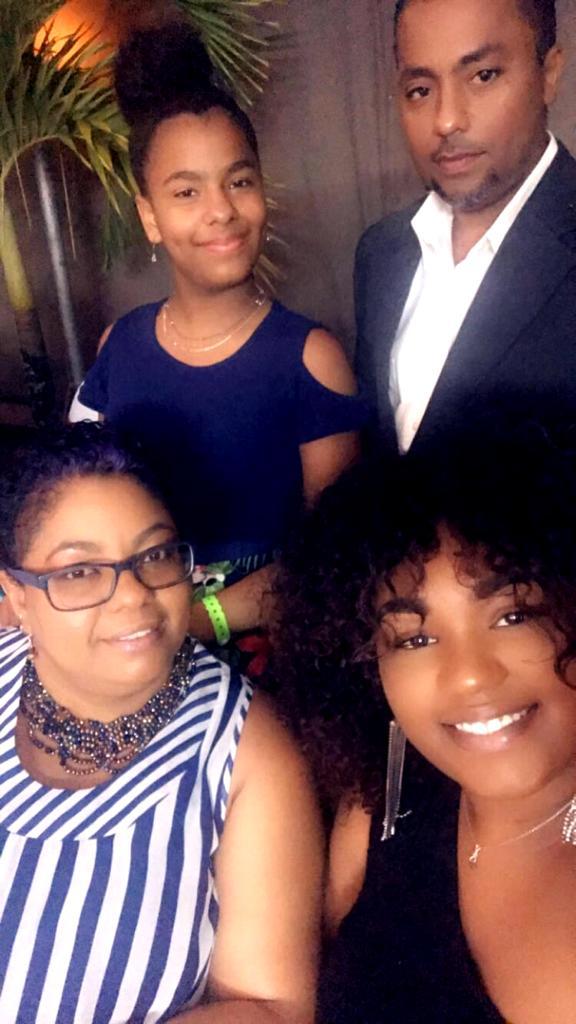 Mario’s Story
In 2003, Mario experienced a multitude of seizures in one night. We rushed him to Port of Spain General Hospital (POSGH). A CT scan was done but the cause of the seizures could not be found. As a result of the seizures, Mario was unconscious for 3 days. After hospitalization and numerous tests, the doctors diagnosed the cause of the seizures to be a weak blood vessel in Mario’s head.
Despite taking the prescribed treatment, the seizures continued almost every 3 months. It was only after an MRI in 2012, it was discovered that a huge mass had developed on the left frontal lobe of Mario’s brain. The mass was a cancerous tumour called a glioblastoma – an aggressive form of brain cancer.

Mario needed urgent medical attention that the public health care system could not provide. We were recommended a private neurosurgeon for the required treatment by the doctor at POSGH. After one private consultation, surgery was identified as the only option. At this point, Mario was unable to talk and his memory supressed. He was there but it felt like he was not there at the same time.
We did what every family would have done in this difficult time – we turned to our faith and pushed through.
In 2012, Mario underwent brain surgery, craniotomy, and emerged successful. He endured an additional 28 days of radiation to remove almost all of what was left of the tumour after surgery. This radiation was an additional cost to the surgery.
Routine doctor visits and annual MRI scans followed.
In December 2019, the seizures had returned. Instead of 1 tumour, there were 3. Doctors confirmed the sizes of the 3 tumours – 28x38x48mm, 27x24x44mm, and 5x5x6mm Surgery is recommended again but followed by chemotherapy, not just radiation like the last time.
The only way to secure a fighting chance for Mario is through this surgery and subsequent chemotherapy. The total cost of this is an estimated TTD $200,000.00 at St Clair Medical Centre.
Why we need funding
Due to Mario’s medical history, insurance companies are unwilling to provide him coverage. All treatment is currently paid out of pocket. I am also the sole breadwinner of our family after my eldest daughter was laid off during the COVID-19 pandemic, and the youngest is still in high school. Our family needs help to secure the funding for surgery and treatment for Mario’s fight against this cancer.
Time is extremely crucial due to the size, location, and aggressiveness of the tumours. Everyday that passes without certainty of treatment escalates the seriousness of Mario’s condition.
Any donation that you can spare will help Mario receive his surgery and treatment so he can continue to be a father and husband. Every little bit counts. With your help and God’s blessings, Mario will beat this cancer again.
Please share our story with anyone whom you believe will help us out on our fight against Mario’s cancer.
Load more
No results have been found
Medical 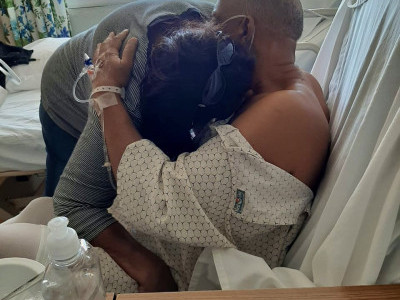 Hey guys, Thank you all for reaching this far in showing support towards my Fund...

by Steffan Boodram No deadline 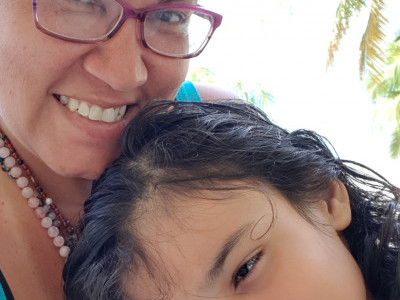 by Michelle Foreman No deadline 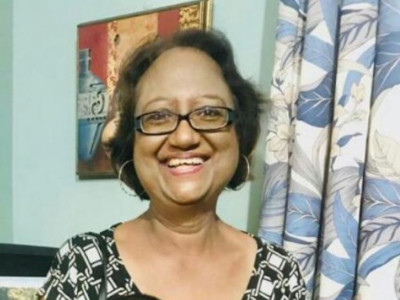 by Goldie Phillips No deadline