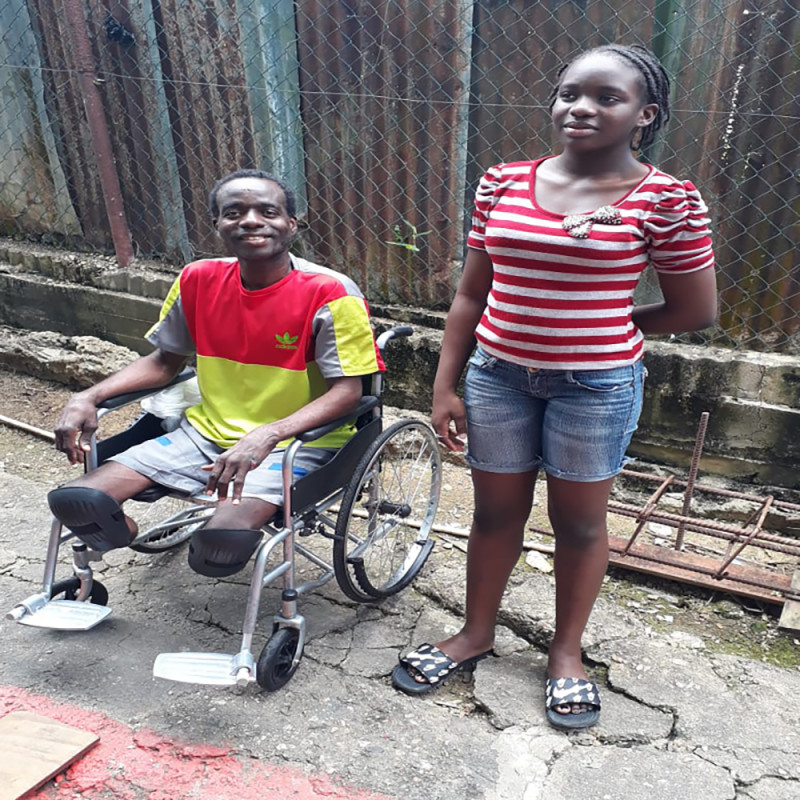 Have you ever wondered how much your legs are worth?

This is the sobering reality of Aldwyn, a 47-year single parent to a teenage daughter from South Trinidad, who exists without his legs.

Aldwyn lost his first leg to diabetes, which resulted in the amputation of his first leg. The physical, mental, and emotional devastation of losing his appendage was magnified when Aldwyn lost his other leg in years later, as the victim of a shooting incident. The trauma invoked in losing that is which part of your embodied personhood is debilitating, a piercing reality many of us will never understand.

Prior to losing his legs, he was a taxi-driver and has subsequently completely lost his income. His home is too small to allow for proper wheelchair access. He suffers immense pain, and his knees are covered with blisters and cuts since he must crawl to move around his home. Aldwyn has since, suffered from depression, frustration, physical pain and has had suicidal thoughts.

One Love Charity (OLC), a local organisation that assists disadvantaged people, began working with Aldwyn in 2020 and have launched this campaign on March 29th, 2021 to raise money in the sum of TT$40,000.00 for the purchase of his prosthetic legs. The prosthetics will be purchased from T&T Orthotics & Prosthetics who have included in the cost, consultations which will allow him to learn how to use these legs.

Kind donors have contributed to assisting him to purchase basic amenities for his home. He has also explored many social avenues before making this step of requesting support from nationwide and beyond as he tries to rebuild his body and life.

If more than the requested amount of TT$40,000.00 is raised, all additional funds will be publicly announced, and used to assist Aldwyn and his daughter in improving their living conditions and well-being.

Let’s work together, lift Aldwyn up and make him rise.
Load more
No results have been found
Charity 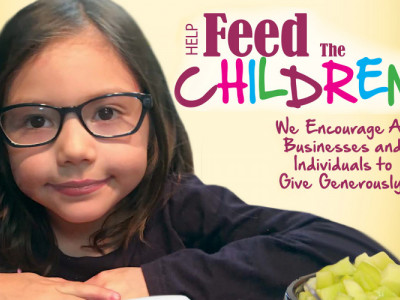 Struggling children and families need your help more than ever during the COVID-...

by Cassie roopchand There is no time anymore-66 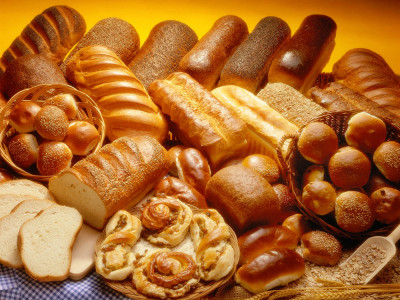 I am a young hard working individual who currently is wanting to better my home...

by Shenelle De Verteuil There is no time anymore-66 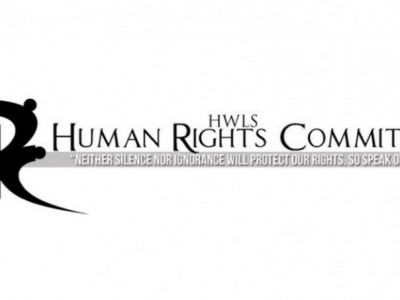 by Avanell Trotman There is no time anymore-66