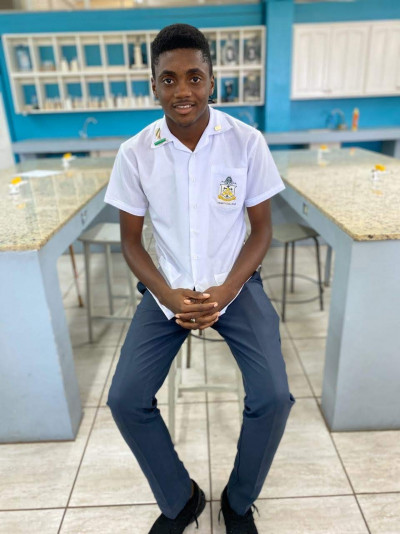 My name is Nkosi Clarance, and I am 19 years old. I recently graduated from Trinity College Moka and was admitted into the University of the West Indies (UWI) Mona Campus' Bachelors of Medicine and Surgery program.

My entire life has been focused on becoming a doctor, and now the final moment has arrived. I acquired a virus when I was three years old that caused me to have a fever of above 40 degrees Celsius. With limited therapeutic options, the physicians chose to immerse my entire body in ice, which resulted in the development of Pneumonia. This infection has caused my body to deteriorate as a result of the virus, and the medical staff began to lose hope. This caused my family a lot of grief because they had to bid goodbye to me while my body progressively shut down.

However, there was one doctor who never gave up hope and did everything he learned to reunite me with my family. The tears in my family's eyes changed from anguish to delight. I've heard this miraculous story a million times since I was old enough to comprehend it. As a result, it became my life's mission to make a difference in other people's lives and to enable them to tell their miracle experiences in the same way that I did.

My upbringing was quite far from sunshine and rainbows as my parents split at the age of 2 due to a failed relationship. Finances were not the best growing up and as a result, I could not attend preschool. In spite of my financial situation and living in ‘at risk’ communities of Cocorite and Bagatelle, I have always remained on the right track and on top of my game from Primary school to the present. Not only excelling in academics, but I have managed to excel in several co-curricular activities like Steelpan, Football, Cricket and Drama. I have also played leadership roles in the majority of these activities being the captain of many of the teams and in other youth groups that I have been a part of.

During Form 6 period at Trinity College Moka, I was selected as the Deputy Head Prefect which required specific attributes and I was the valedictorian for both my Primary and Secondary schools.

I have had a rough life but was able to overcome every obstacle thus far, bringing me closer to achieving my dream of becoming a doctor. I never let anything deter my success and I will continue to push through and do the same for this new opportunity. I am certain that the values instilled and the various experiences in my life will serve to impact my career as a doctor and I hope that I will be granted the opportunity to embark on this new journey.

UPDATE:
Since starting this FundmeT&T, I have received funding to cover my first year at UWI Mona. All donations will still be used throughout the remainder of my time of study 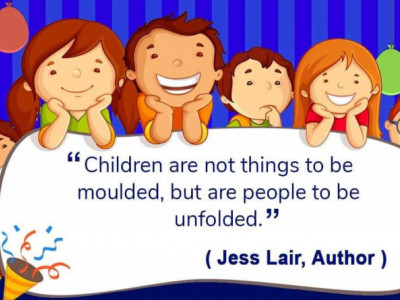 LEADERS keep telling us NO CHILD SHALL BE LEFT BEHIND!!!! But the evidence shows...

by Jenelle Karamath No deadline 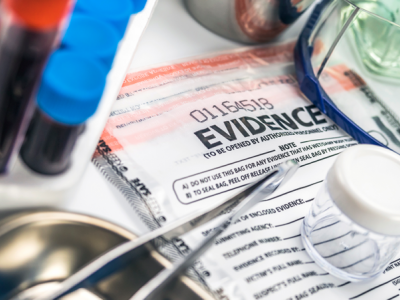 I'm Twila Reis , I would like to be a Forensic Scientist and I'm currently takin...

by Twila Reis No deadline 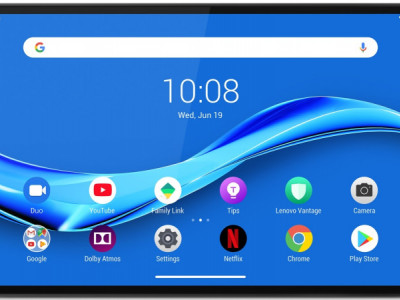 With the wave of this pandemic, alot of the lower income earners has lost their...

by NEOPRENE Enterprises No deadline