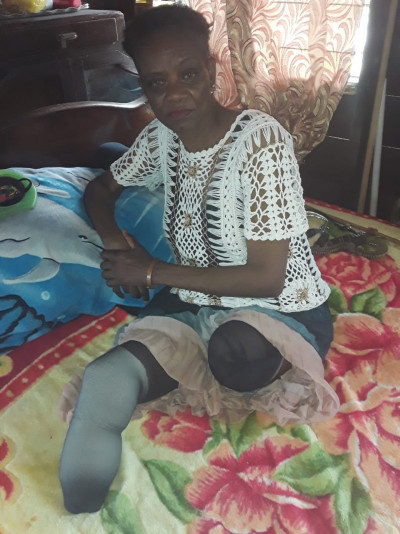 One Love Charity (OLC) would like to share Patricia Jeffrey’s story, a 58-year Mother to a teenage daughter, who exists without his legs. Patricia came forward after our organization helped Aldwyn raise funds for his legs and shared her story, which was very similar to Aldwyn. The story of another double amputee in Trinidad, who after every effort to receive assistance from the State, remains helpless and in need of public support. Patricia says that since 2015, the words that drive her on are ‘This too, shall pass.’ In April, 2018, it was a nail prick while she was raking leaves that caused her to lose her left foot to diabetes. A bi-lateral operation was done above the knee. She was forced to take an early resignation since, being a preschool teacher, was a career she could no longer excel in. Before this incident, she was an active individual who participated in exercising , running, agriculture, teaching and singing. She adored plants, flowers, trees, vegetables, fruit trees and children. She reminisces of the time she sang with the band Imperial brass with musicians such as Francis Prime ( Cabby), Kenny Joseph (Kenny J), Bill Alexander, Jackie and Cox (deceased). There was also George Campbell and Ray Joseph. She recalls that in addition to losing her leg, the bedsores were more painful than the operation and are thankful to her family and friends who rallied around to support her while she faced depression. She is especially grateful to her daughter who has shown undying love and commitment, even in her teenage years while she faced examinations and her own life challenges. It was not until January 2021, when she lost her right foot, after a cyst appeared on the ankle of the foot which resulted in another amputation which cost her, all her mobility. ‘On Monday 19Th April, 2021. I saw an article in the daily express with the title life without legs and this attracted me and my interest grew as I started reading. I showed this article to my daughter and she encouraged me to call and search for the One Love Trinidad Charity. Their response was so quick that I was stunned. I have been searching for years for help and look at this it took me a few minutes to great help after all this time.I wish that the people who run this charity will continue to grow from strength and continue to change this world one life at a time.’
No results have been found
Charity

Help Patricia raise funds for prosthetic legs and her life back 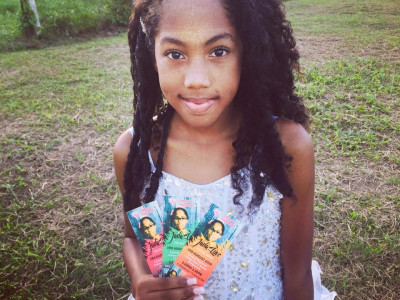 11 year old Janessa has thalassemia. Since the age of one, she has known needles...

by Kyle Grant No deadline 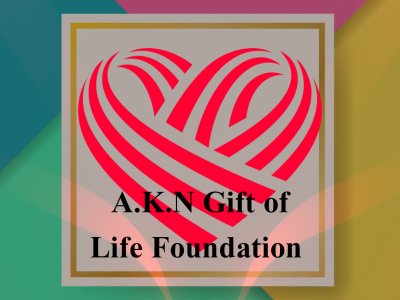 This is a newly formed Charity Foundation. Our purpose for raising funds to help...

by A.K.N Foundation No deadline 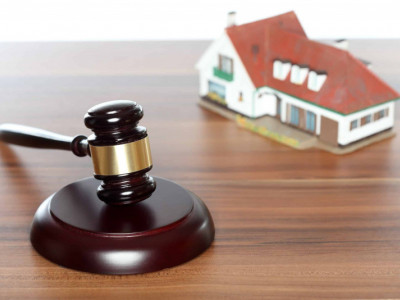 Due to Covid 19, Naresh has lost his job and no matter how many odd jobs he has...

by Salisha Mohammed No deadline