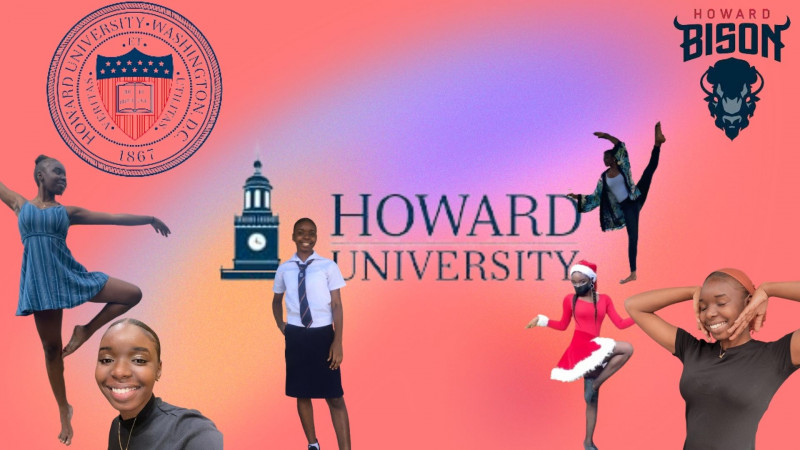 Thank you so much for considering making a contribution to my future endeavours.

For as long as I can remember I've always wanted to be performing on stage, little did I know that this passion would flourish into something uncontainable. The joy of creating a story using my voice and body is so exhilarating.

Firstly, I began my journey in performing arts at the young age of 8 when I enrolled at the Caribbean School of Dancing to attend ballet and tap classes. The lifetime hit show Dance Moms actually sparked my interest in performing. Dance was the focal point of my creative abilities for a long time. However, I gained a love for musical theatre after watching the Grammy, Tony and Emmy award-winning musical, Hamilton. I was exposed to a world of performing arts with characters that looked like me and the story was portrayed through Rap, R&B and Jazz. The comfort I felt from watching the musical gave me a sense of hope for a possible career in the Musical Theatre field.

Academically, I first attended Tunapuna Secondary School from forms 1-5 then I had to venture to an external institution for lower and upper six. I got all passes and those allowed me to be accepted into one of the most competitive and innovative schools in the country, Bishops Anstey and Trinity College East Sixth Form. I have received many monthly honour awards at BATCE 6th Form and placed 8th place in Physical education and Sport (main sport: dance) as well as 3 rd place in performing arts throughout the entire CAPE region during the 2021 exam season. The access I had to the creative arts subjects as a CSEC and Cape student trained me with the basic tools needed to pursue this degree.

Attending Howard would be extremely beneficial to me as I will be surrounded by black excellence who will encourage and inspire me to be the best performer I can be. With a dean like Phylicia Rashard and notable alumni like Taraji P. Henson and the late Chadwick A Boseman, I know that the College of Fine Arts at Howard University is the best fit for me to continue my academic and creative career.

In the future, I can vividly see a future where Trinidad and Tobago can use musical and theatrical elements to tell the tales of the land with folklore stories and/or historical events. While using cultural phenomena like folk dance, calypso and steel pan to name a few we can make a bright future for the performing arts industry and create a musical theatre industry.
There are no donations
No results have been found
Education 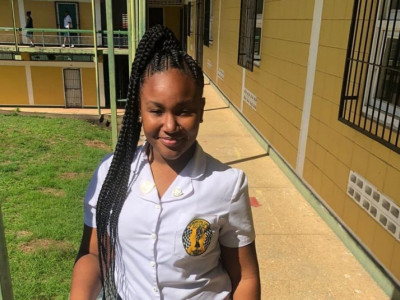 Hi my name is Liahzé Serrette- Samuel and I am a 19-year-old with a goal to chan... 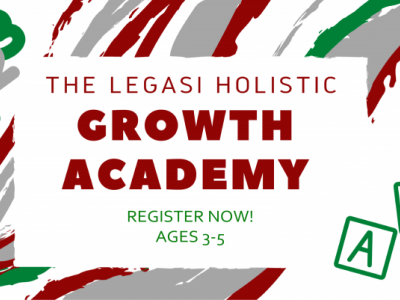 The Legasi Holistic Growth Institute is an NGO that focuses on the holistic deve...

by Gabrielle Maynard No deadline 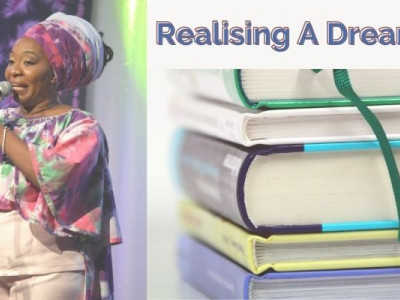 Kaiso Music.....Buy my Music One of the ways to continue to empower the artiste...

by Marsha Deryse Clifton No deadline