Hi guys, my name is Kendell Boodoo. I am 23 years of age and I am autistic. I’m currently pursuing an animation degree at the University of Trinidad and Tobago. I am working on my capstone project called, “Kenny & Brown Bear: Mini Series”.

It’s a 2D-animation mini-series. There are 2 main characters, Kenny and Brown Bear.
Kenny is 8-year-old. He doesn’t talk much because he's autistic. He likes to play with toys, sculpting plasticine, cooking and drawings. His best friend is a teddy bear named Brown Bear.

Brown Bear has soft brown fur but it's not fluffy. He’s very cute and cuddly with a small head and jet-black shiny eyes that stare out of his small face. Brown Bear keeps Kenny’s company everywhere he goes.

The mini-series has 3 episodes. Each episode is 3-4 minutes long. More episodes are planned in the future.

The funds raised will be used to cover the cost of producing, marketing and merchandising the mini-series.

Share the campaign and help to make it success: https://fundmetnt.com/campaign/kenny-brown-bear-mini-series

$500-1000
-All of the Above
- Thank you on Social Media/E-Mail with name listed in credit
- Kenny & Brown Bear Merchandise: Pin Set, Key Chain, custom T-shirt, Mug, ETC

Thank you for your support.
Creative 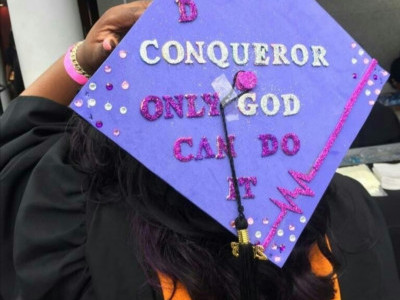 My name is Kelly Nickela Simone Phillip and I am a survivor of a childhood of ph...

by Kelly Phillip No deadline 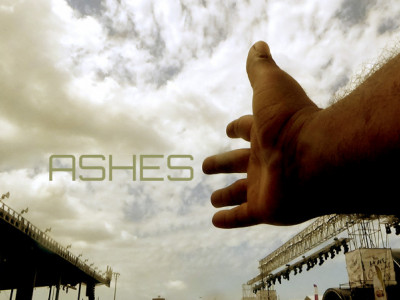 WHAT ABOUT ASHES?ASHES is a story/film about a man who is unfortunately incarcer...

by Mandisa Pantin No deadline 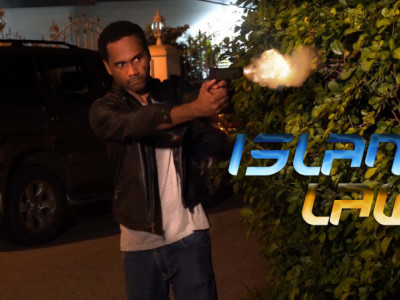 Island Law is a growing web series that we have started out of funds that were p...