Jacob Cox, only 14 years of age, has an impressive resume when it comes to representing Trinidad & Tobago. Jacob has represented Trinidad & Tobago in the sphere of swimming at three major regional championships, Goodwill Games 2016, Goodwill Games 2018, and the Carifta Games 2020, which was cancelled due to COVID. Additionally, he represented Trinidad &Tobago on the International scale when he was selected to compete at the UANA Swimming Cup Championships 2020 in Peru.

More recently Jacob successfully took part in the Rainbow Cup Triathlon 2022 held in Tobago this June. Overall, he came 3rd in his respective age group but placed 1st in both the swim and run segments of the Triathlon. It is because of the previously mentioned results that make Jacob more than equipped to compete, race, and do well in an Aquathlon Race. An aquathlon is a multisport race consisting of primarily the run and swim elements.

Following his performance at the Rainbow Cup Triathlon 2022, Jacob was selected and ratified to the National Triathalon Carifta Team 2022 by the Trinidad & Tobago Triathlon Federation. He would now be tasked with competing and representing Trinidad &Tobago at the Carifta 2022 Triathlon, Aquathlon & Mixed Relay Championships being held in Bermuda in September 2022.

With this debut, Jacob will be the first-ever athlete from Trinidad & Tobago to represent the country in the Aquathlon discipline.

Unfortunately, as with all National Teams, the Government does not fully fund the team heading to the games. We are looking for any assistance to offset some of the costs so that Jacob does not have to miss out on the opportunity to represent Trinidad & Tobago and hopefully successfully make a podium finish.

Any assistance given to young Jacob Cox so that he may represent and fly the Trinidad & Tobago flag high would be greatly appreciated.

Thank you in advance for your kind support on this exciting journey for Jacob.
No results have been found
Sports 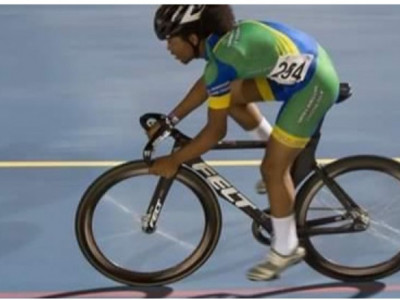 My name is Ryan D'Abreau. I am a cyclist. Cycling is an international sport with...

My name is Darian Awong, I'm 17 and aspiring to compete in World's Strongest Man... 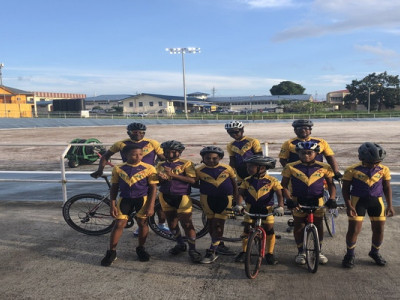 This campaign is to raise funds for our cycling club, for equipment such as: Ind...