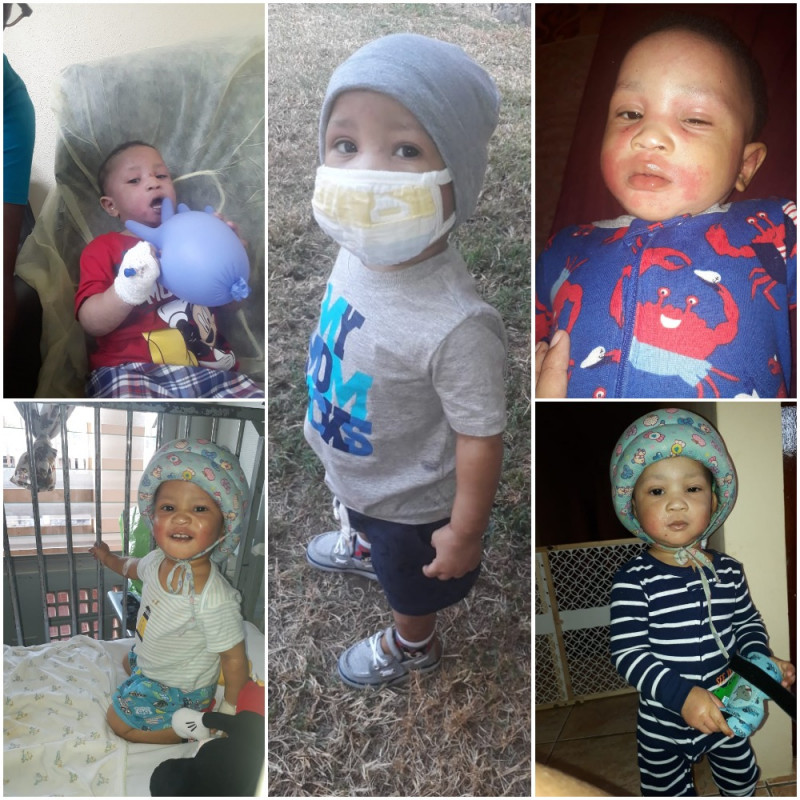 Wiskott Aldrich Syndrome – X Linked thrombocytopenia phenotype
We call Amari our 'One in a Million Baby' because that is the probability of a baby developing this particular medical condition. Amari is the only child in the Caribbean to be diagnosed with this condition.
When he is not experiencing discomfort from symptoms, Amari is a happy, smart little boy who loves playing with his sister and cousins although he must always wear a helmet to protect him from hitting his head which can result in a severe bleed.
We would love for Amari to have the opportunity to have a normal life.
Amari was born on February 10th 2019 at the San Fernando General Hospital, Trinidad and was sent home after 48 hours having no complications post delivery. After ten (10) days Amari developed bloody stools. He was taken to the local health center and the health care provider advised to observe him and to take him to the hospital if the situation did not improve.
He was admitted to the Scarborough General Hospital on the 26th having gone to spend time with his dad who was working there at the time. His evaluation showed that his platelet count was noticeably low; ranging from 5,000 – 14,000. His haemoglobin ranged from 9.2 – 12.3g/dl and his white cell count from 10.39 – 24.94. Preliminary investigations for infection were negative as well as stool culture was negative. Imaging studies such as abdominal x-ray and cranial US were documented as normal. Other blood investigation such as CRP, PT, PTT and INR were 0.5, 10.8, 25.8 and 0.939 respectively (All normal ranges).
He was transferred to the Mt Hope Paedeatric Hospital on March 3rd, 2020, for further evaluation of Thrombocytopenia
From then onwards, Amari was constantly in and out of the hospital for various tests and was being treated with various medications including Prednisolone and Orofer supplement. His platelet count continued to range from 33,000 – 72,000. He also developed severe eczema with regular flareups.
In November of 2019, doctors at Mt. Hope tentatively diagnosed Amari with Wiskott Aldrich Syndrome (WAS) and it was recommended that WAS genetic testing be conducted. Samples were taken and sent to a Lab in California for testing. The results received in December or 2019 confirmed that he indeed was positive. This revelation was bitter sweet. While we were happy to know the cause of Amari’s many symptoms we were overwhelmed by the diagnosis and the only possible cure.
Following is an extract from a report submitted by Amari’s attending physician “... In summary, WAS is a rare genetic disorder in males and can present typically with thrombocytopenia (abnormally low levels of platelets) and bloody stools. There is no history of recurrent infections or neutropenia but persistent thrombocytopenia. … without a bone marrow transplant (BMT) this child will succumb to a severe bleed or can develop malignancy later in life.”
Any contribution would be appreciated.
No results have been found
Medical

Amari - One in a Million 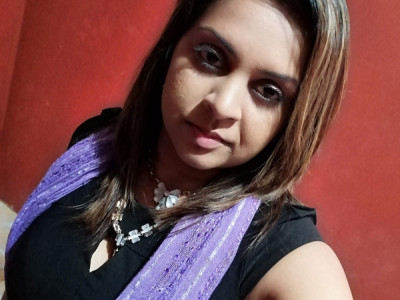 I am a wife and mother of 2 and I have been living with multiple sclerosis for t...

by Kamah Partap No deadline

The Goal is to Heal my Family, my mom, my granny,my uncle,my aunty,my little cou...

by Analie Edwards No deadline 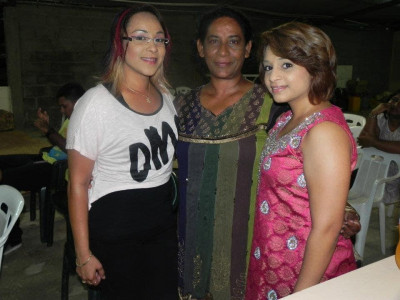 Just days before turning 40, my sister, Dana Sundarsingh, was diagnosed with App...

by Lani Sundarsingh No deadline