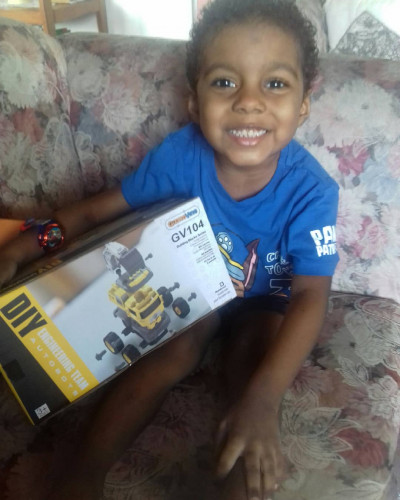 4 year old Damani Jacobs was born on 11th October, 2016. He lives with his mom & 7 year old sister, Ryleigh. Damani enjoys outdoor activities, expressing himself through art, craft and drawing & is an inquisitive, jovial and super active child, till he earned the name around the family as "speedy gonzales"

In the month of November, without any previous illness or signs, Damani's health started to deteriorate. Started off with boils/abscesses on his butt area with a fever. His fever was persistent and never broke for long periods of time. He became very lethargic, moody and restless. I noticed his stomach was a bit firm and swollen then that said night he complained that his feet hurt and he did not want to walk on them. At this point I organized and took him to the emergency department at SFGH.

Within hours doctors ran their necessary tests, then I was told there was a 99% chance that he has bone cancer. We were admitted and a few days later it was confirmed that he did have cancer, - Acute Lymphoblastic Leukemia, commonly referred to as ALL.

Our lives changed in an instant. I cannot describe to you all how I felt other than deeply heartbroken.

We were transferred to the EWMSC in Mt Hope, where he began chemotherapy.

I am seeking the public's assistance to raise funds to get him abroad for further treatment. We are still looking for him to be accepted in a hospital, this figure of $200000.00 USD is an estimate from our research and quotes thus far. I will be very open about the donations as much as I can.

Prayers are also welcomed and apprecited because God is in control at all times.

Please help Damani to fight his Cancer by assisting us in raising the money. Thank you kindly! 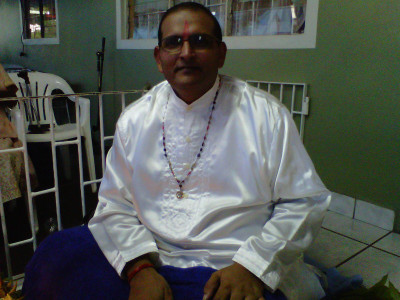 Help for a STROKE Patient. Early in October, Punditji got a STROKE,he was warde... 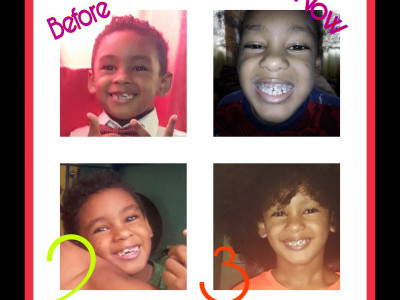 Yinxiang has been baking for the past year and 2 months to cover the medical exp...

by Brittany Abbott No deadline 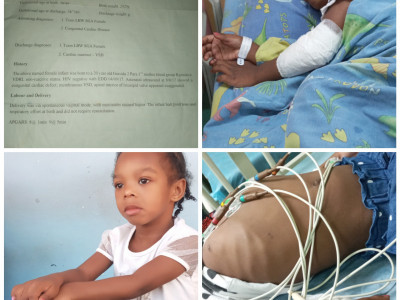 Little Chanel-Nicole was born with two heart defects. Her development is 3 years...

by Sean-na Cain No deadline