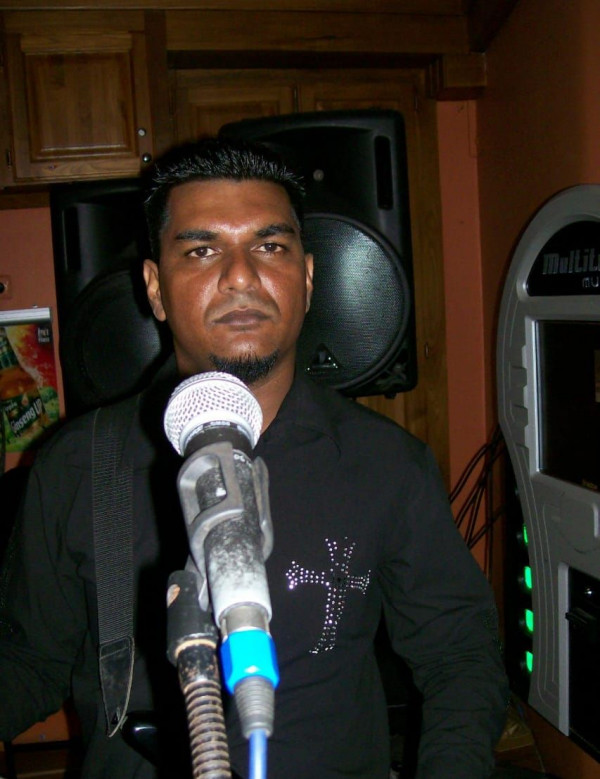 Shivnath Rocky Sugrimsingh, forty-two (42) year old male, was diagnosed with Colon Cancer in December 11, 2019 by his private doctor. He was given a recommendation letter and told to join the surgical clinic of the San Fernando General Hospital (SFGH).

Armed with his colonoscopy, recommendation letter and the results of his biopsy, he proceeded to do so. Upon further testing at SFGH, he was sent to the Oncology Department in January 2020. This lead to his receiving six (6) cycles of Chemotherapy, twenty eight days (28) days of Radiation and then surgery, on November 2020, to remove part of his colon.

This surgery left him with a colostomy bag attached to his small intestines (ileostomy), which was supposed to be removed in February 2021. Almost two (2) years later, the bag is still there.

Since the placement of the colostomy bag, Rocky has experienced several bacterial infections, severe stomach pains and a widening of the stoma (entrance where the colostomy bag is connected). The first time he ended up back in hospital for pain was at the end of February 2021. After this visit, he had a further four cycles of chemotherapy, then he was scheduled for surgery to remove the colostomy bag in August 2021.

This surgery was cancelled, and although he made several visits/attempts, it was never rescheduled. On 26th January, 2022 he was told he would have to restart his clinic process in the hopes of having the surgery. From then to now, he has had two (2) clinic visits and a scheduled visit for 11th January, 2023.

All through this period he has been experiencing severe abdominal pains and discomfort.
He is seeking to raise a total of one hundred thousand (TT$100,000.00) dollars to cover the necessary diagnostic tests, surgery, medication and follow-up treatment.

Alternatively donations can be made to:
Account Holder: Pradeep Sugrimsingh (Shivnath's brother) Account number: 60285-14008759
Scotia Bank
High Street San Fernando
Please help to bring this suffering to an end!
There are no donations
No results have been found
Medical 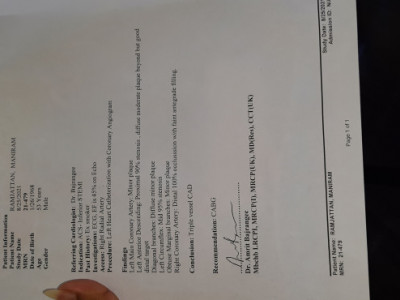 Hello, my name is Maniram Ramjattan. I reside in Trinidad. I am 54 years of age....

by Maniram Ramjattan No deadline 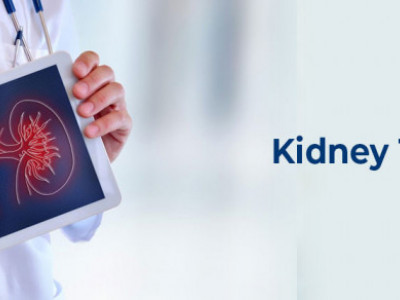 by geoffrey philips No deadline 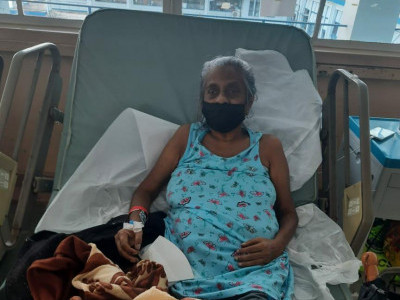 by Probudial Persad No deadline