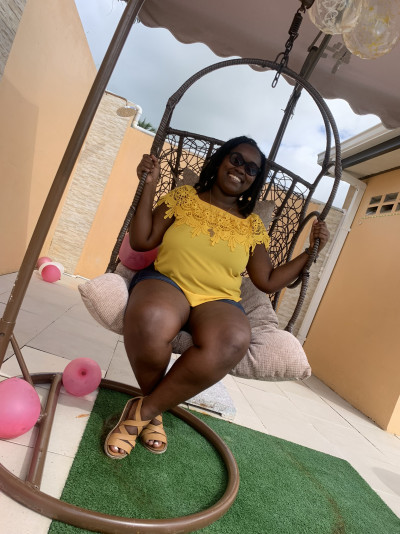 On April 2019, I was diagnosed with having a 9cm wide uterine fibroid. At the time, I was either suggested surgery or change in diet. I decided on the latter.
On August 2021, I did another checkup only to realize that not only did the fibroid increased to ~12cm, but there are at least two (2) more. It was also found that the largest fibroid is very close to my bladder, which can be ruptured if not taken out as soon as possible. I was immediately referred to get surgery done by two gynocologists: Dr. Shevon Joseph and Dr. Wayne Quinland.
After months of continuous checkups at the St. James Women's Health Clinic and an overnight emergency scare, I was able to get blood donations and be screened for surgery. However, due to the rising Covid-19 cases and an influx of Cancer patients on a surgery waiting list at the Clinic, there is a very low chance of getting the surgery done there.

I've reached out to the two doctors that referred me, who stated that it will cost $57,000/$52,000 respectively to get it done privately. My insurance refused to cover it because I got the plan after my diagnosis.

I am reaching out to anyone who is willing to donate to my cause, as for the past couple of months, I have been in excruciating lower body pain due to these fibroids. There was a time where I couldn't even walk for a couple hours due to the pain. I am also thinking about having a Chinese-Que to raise some funds.

If you're unable to donate financially, please share this link with as many people as possible. Thank you so much for your support and God bless you!
Load more
Load more
Medical 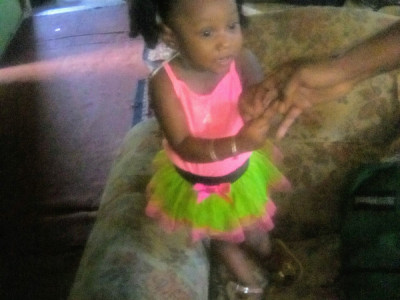 by Ria Lucas No deadline 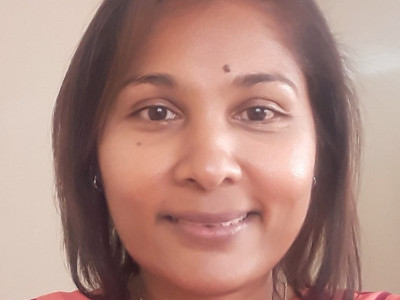 Funds for Removal of Brain Tumor

Craniotomy for Excision of Left Side Brain Tumor

by Sarah Boodram No deadline

Blessings to all. My father in law is in need of a surgery to put back his intes...

by Leandra Bissoon No deadline