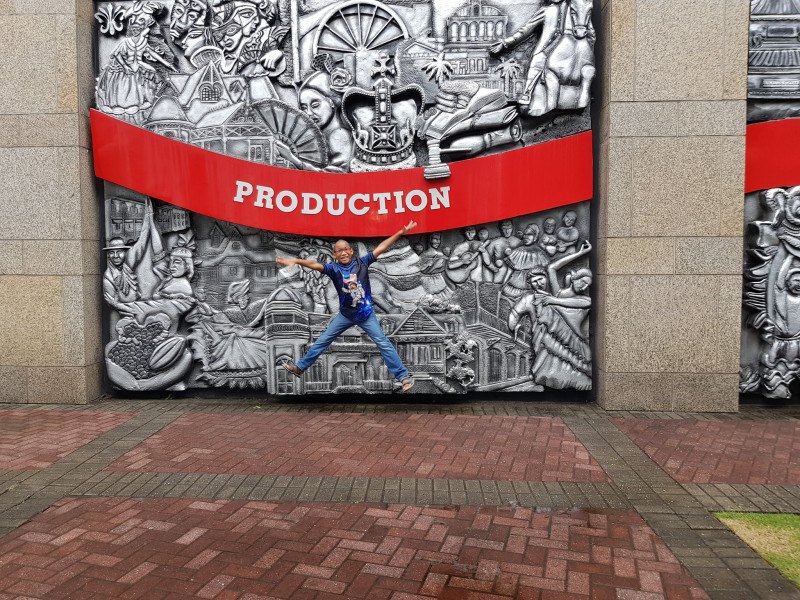 From the age of 2 years Jediah has always said he wanted to be an astronaut. He's now an 8 yrs old highly intelligent, energetic young man that loves science and still dreams of reaching NASA.

Last year he starting having some very serious challenges. Despite getting above average scores at school he was having some social problems. He had always complained of being bullied for the 3 years he was at that school, became depressed and started lashing out. The school was refusing to deal with the issues, things were getting so bad he was crying every day and became suicidal.

I recognized that he needed help and took him to counselling. The counsellor noticed the symptoms almost immediately. I took him for an assessment and sure enough he was diagnosed with ADHD, SPD, severe anxiety and depression.

We seeked intervention from the Ministry of Education who never seemed to care enough to assist in changing his environment. So I made the decision for his safety and his mental health to remove him and begin homeschooling with the help of a tutor.

He began Occupational Therapy once a week but also needed extra curricular activites so I signed him up for football and swimming having no idea how I was going to afford all of these extra expenses being a single mom.

Homeschooling has been a God Sent. It allows him to learn in his own way and in his own time. Therapy has been helping as well, by giving him the tools to deal with his disabilities. It is challenging but he's doing so much better. His mood has improved drastically, he's a happier child and he's excited to learn again.

In order to keep striving though, we need your help. His therapy and educational expenses seem never ending and Jediah needs some educational tools. He needs a computer. He would also love to get some lab equipment. So we're asking for your assistance.

Whatever assistance granted would be grately appreciated and would go a long way.

Help support Jediah on his journey of reaching NASA in the field of AstroChemistry.
No results have been found
Education 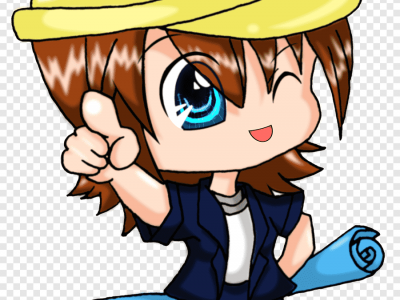 Hi everyone my name is maurisha I'm a student at Avocat Vedic primary school I a... 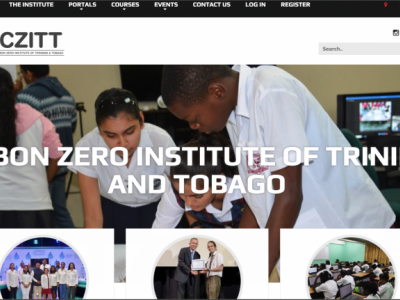 Leaving No Student Behind

The Carbon Zero Institute of Trinidad and Tobago, CZITT (pronounced “Seize It!”)...

by Donald Baldeosingh No deadline 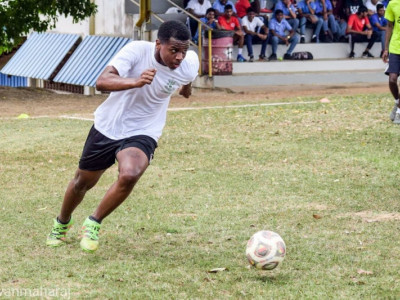 Get Stephaun To Toronto For College

" Dreams come true. Without that possibility, nature would not incite us to have...