Sharda is a mother and a wife who has been diagnosesd with severall illnesses. It all started several years ago when she started having severe pain and heavy bleeding and was immediately sent to the hospital to do an ultasound. She was then told that she had multiple fibroids and chocolate cysts in the utherine wall and also endometriosis and adenomyosis. Since then she been on pain medications such as provera injections but that still doesn't help her go about normally in her daily life.

Chocolate cysts are noncancerous, fluid-filled cysts that typically form deep within the ovaries. They get their name from their brown, tar-like appearance, looking something like melted chocolate.

A fibroid is a lump or growth in the uterus that is not cancerous. Fibroids can be as small as a pea to as large as a basketball. They are usually round and pinkish in color, and they can grow anywhere inside or on the uterus.

Adenomyosis occurs when the tissue that normally lines the uterus (endometrial tissue) grows into the muscular wall of the uterus. The displaced tissue continues to act normally — thickening, breaking down and bleeding during each menstrual cycle.

Endometriosis is an often painful disorder in which tissue similar to the tissue that normally lines the inside of your uterus — the endometrium — grows outside your uterus. Endometriosis most commonly involves your ovaries, fallopian tubes and the tissue lining your pelvis. Rarely, endometrial tissue may spread beyond pelvic organs.

A hysterectomy is a major surgery where the entire uterus, and sometimes surrounding organs, are removed.

We are seeking help from the public to aid us with donations to help her get a hysterectomy done. We are thankful for all the donations being given to help her live a pain free life .
No results have been found
Medical 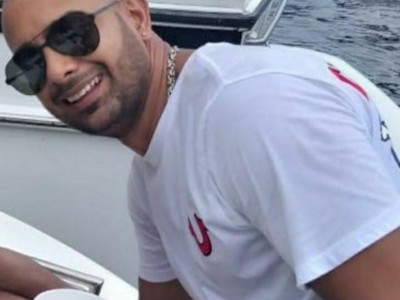 Good day folks and thanks for your support as I continue to recover from a major...

by Christopher Gonzalez No deadline

Star is family. She has been in my family for over 15 years. She came into the f...

by Sian No deadline 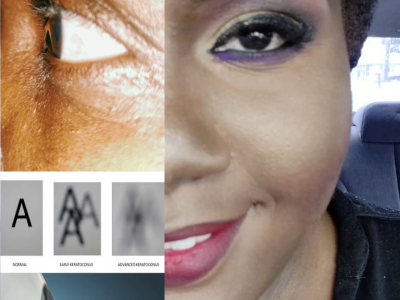 My name is Vanessa. I am a Composer, Musician, Steelpan Arranger and Hostess of...

by Vanessa Alexandra Headley No deadline