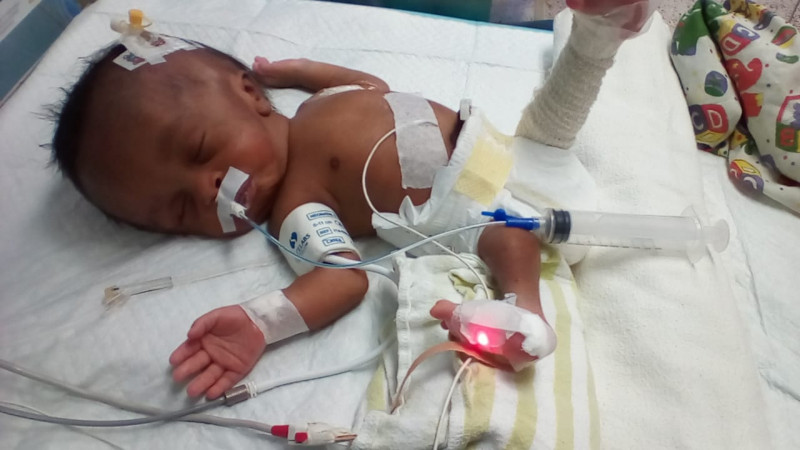 Ayden Smith, born at 35 weeks 4 days and has been diagnosed with Spinal Bifida and other relating spinal defects (his knees and ankle don't bend and his head is to heavy for him to lift). Our son left leg was broken during the emergency C-Section, as a result of that and other complications he spent 22 days from birth in N.I.C.U. at Mt. Hope Women’s Hospital.

Being only 15 days old when he first undergoes neurosurgery to implant a VP Shunt to drain the excess fluid from his brain to the stomach. He has since recovered from the operation and awaits other surgeries to correct his lower spine, club feet, hernia along with the descending of both testicles.

Ayden is currently 16mth 6days of age; after-the-fact the doctors said he won't survive a week because of the complications and with God's grace he is still here full of life and plenty to offer the world. At the moment, he's not creeping but more crawling. I would love to see him sitting up, creeping and eventually running and playing with his sister.

I am pleading for assistance to have his hernia and the descend of testicles operation to be done so that his other major spinal corrective surgeries can take place after his recovers. The father is the sole provider for our family and his salary isn't enough to support us. We are not getting any financial assistance from the government although we have visited the office numerous times since our son was discharged from the hospital. Ayden's general up-keep and medical expenses have been financially crippling and it's affecting my 6-year-old daughter education and also sinking us into debt. We truly need financial support not only for his upcoming surgeries but for his general maintenance as soon as possible.

The campaign is being run/promoted by Andre Smith (father) and Rhonda Sebreth (mother) both from Trinidad and Tobago.
No results have been found
Medical 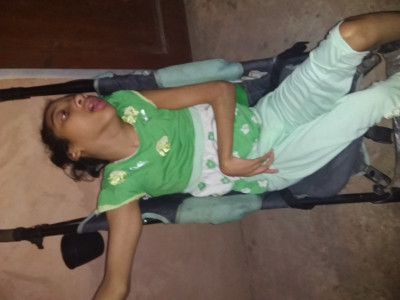 13 yrs old Jada Ifill has Cerebral Palsy from birth.She looks as if she is 5 or...

by Baby Jada No deadline 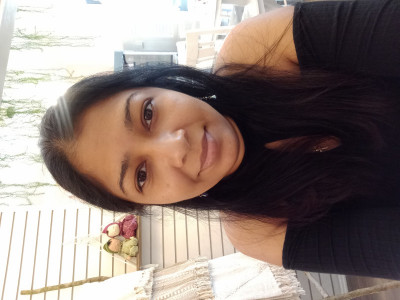 Anita is a 37 year old animal lover, who has been diagnosed with Acute Myeloid L... 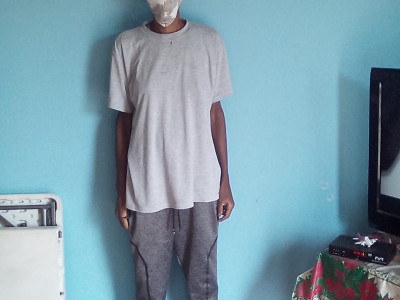